Disable Snap to closest view. Disable Use animated transition when switching views. Can't say that any of those make a difference, but eliminating transparency effects and animated transitions can't hurt. Last edited by iru69; at PM. Reason: Incorporate user comments. Reply With Quote. Josh Ford Tri Mission Company. Originally Posted by iru Modality : Useless. This is a companion post to the original Parallels 5 post. These settings seemed to work best for my computer, but obviously YMMV.

Would be great to hear what others are finding work best on their setups. I noticed more of a difference between view modes in Parallels. For instance, the Apple Command key is equivalent to the Windows Control key — since I switch back and forth between using Windows at the office and a Mac at home, I like to have the Command key mapped to the Control key on my keyboard.

So using the Key Mappings settings, I can map it back. 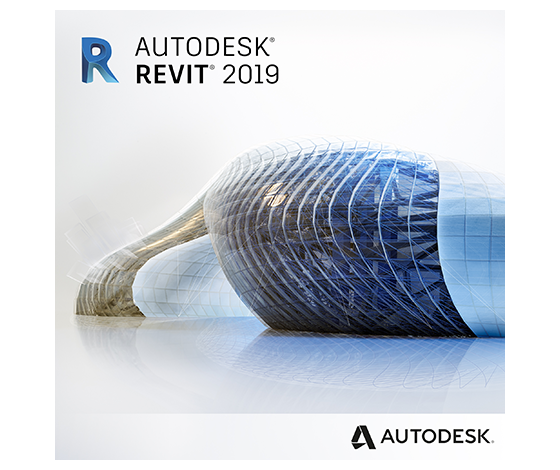 Sound confusing? It is! This appears to cause Revit to stall or even crash when attempting file operations Open, Load, etc. Display: Disable Accelerate 3D Graphics. Parallels 5 vs. Fusion 3 vs.

Native Benchmarks. I did a few very simple benchmarks comparing performance between Parallels, Fusion and native Windows i. Nothing scientific, just a stop watch: Starting Windows, opening Revit, opening a 60MB project file, rendering a view, and changing a material.

I did each test a couple times. Parallels tended to be faster than Fusion by a few seconds, but, subjectively speaking, nothing really perceivable in practice. Native Windows is noticeably more snappy. My Computer: 2. Start Windows 7: Parallels: 55 sec. Fusion: 61 sec.


File operations are where things lag the most compared to native Windows. Does Revit feel snappy when changing Ribbon tabs, or selecting an element, or changing views, or moving a view around on a sheet? Running Revit on native Windows, Revit is just all-around snappier and more pleasant to use though noticeably a smudge slower than my 3GHz Core 2 at work. Another thing to keep in mind is that my hardware is getting a bit long-in-the-tooth Which is best: Parallels 5 or Fusion 3? I tried out Parallels 4 and Fusion 2 a while back and went with Fusion because it seemed more stable on my setup and supported Wx64 which Parallels did not at the time.

Between P5 and F3, they each have their neat tricks and their unfortunate quirks. F3 still feels a little more stable and a little less quirky in my limited experience with P5. What different users find acceptable performance is quite relative. A small update for those of you running on Parallels 5, Windows 7 x I have had a few networking problems over the past few weeks.

I have several network drives that I connect to at start-up on the Mac, and those same drives mapped in W7.

Using Revit on a Macintosh system

Over the past few weeks, I keep losing my connection to those drives on the Mac side. To give an example of my troubles, I have Acrobat Extended installed on the Windows side. Every file type of. This has not been working either.

Windows would state I had a networking problem and afterwords, my connection to those drives were lost on the Mac. This seems to have fixed these problems and a few others. So as long as it stays that way, I'm very happy that got resolved. As aside, I'm curious to know if anyone else out there has had to deal with the Parallels support "system"? Since I got my new Mac several weeks ago, I have tried to initiate support chat about times, every time failed. I've tried to call the phone number about times, every time entering in all the appropriate information to find myself on hold for an average of 2.

I then tried email one time and received a response back in four days after the problem had already been solved. Today however, after 6 failed attempts, I finally got through to them, which was great, but it was a long road just to get some help. Thanks for this thread. Commercial Mac Windows Spotlight Add a feature. BricsCAD Shape lets you create without limits. Sculpt your ideas in solids from the start. Toggle navigation. Alternatives 11 Comments 0 Reviews 0. Alternatives to Autodesk Revit for Mac with any license.

SketchUp SketchUp formerly Google Sketchup is a 3D modeling computer program for a wide range of drawing applications such as architectural, interior design, civil and Sverchok Sverchok is a parametric tool for architects and designers. Assetforge Asset Forge allows anyone to create 3D models and 2D sprites using building blocks. B-processor B-processor is BIM software that has been and currently is still developed by the Arhus School of Architecture in cooperation with the Alexandra institute.